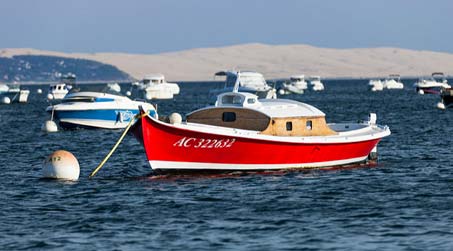 What to see, what to do on holiday in Arcachon

World famous for its oysters, Arcachon is one of the largest seaside resorts on the Atlantic coast. Built on the edge of the Arcachon basin, it has both a glamorous and wild side. Its glamor is due to its reputation as a posh resort since its creation in the mid-nineteenth century under the leadership of Napoleon III, its wild touch to the virgin landscapes that surround it, dominated by the ocean and the forest of the Landes.
The geographical location of our campsite Arcachon will allow you to facilitate your holidays in Gironde, so do not wait any longer!

The city is home to several interesting monuments such as the Notre-Dame Basilica, the Church of Our Lady of the Passes at Moulleau, the Saint-Ferdinand Church, the Chapel of the Sailors and the War Memorial. The Belvedere Sainte-Cécile, which dominates the city, offers a beautiful view of the Arcachon basin.

Arcachon owns the second French marina of the Atlantic facade. Its beach, the beach Pereire, is very quiet and well equipped. Cyclists can ride safely along it (cycle path). Walkers can stroll on the seafront and on Thiers jetty, which stretches out into the sea. During your stroll, you will see a superb neo-Renaissance building : the Deganne castle, which today houses the casino and the Congress Palace.

Enjoy your campsite holiday near Arcachon for :

Go around the Arcachon basin by bike
Go around the island of Oiseaux by boat
Climb to the top of the Pilat dune
To taste the oysters of the basin
Stroll in the city and on the seafront to see all the creations of Arcachon sculptor Claude Bouscau
Visit the zoo and the aquarium museum.

Go out in Arcachon in the Gironde department

Do you want to fully enjoy your stay with family, friends or a couple in the field of La Forge in Gironde to visit Arcachon? After your hearty breakfast, get your bike rented at the campsite and take the bike path that leads to Arcachon. Discover its monuments and neighborhoods and take the time to observe the beautiful villas, especially that of the Winter City. Have a stroll near the harbor and on the pier Thiers, on the tip of the Aiguillon (former fishermen’s district) and then take a tour of the island Birds by boat. Several companies offer rides with or without stop from Arcachon. You will have the opportunity to approach the oyster beds and see the work of the oyster farmers. If you’re traveling with children, dedicate your afternoon to a family visit at the Arcachon Basin Zoo or the Aquarium Museum. The icing on the cake : watch the sunset from the belvedere Sainte-Cécile.

If you are the morning kind, start your second day in Arcachon by the market. It is located in the city center, in the Baltard hall, and opens every day at 7:30 during the high season. You will find your oysters, your cheese from the Pyrenees, your sole arrival from the auction. You can also go shopping, buy your surfboard or Gascon specialties. Re-energize in the Moorish Park, an oasis of greenery of 4 hectares, before going up to speed with a nautical activity: kitesurfing, sailing, windsurfing, kayaking, stand up paddle, diving … If you are a golf lover Arcachon has a beautiful 18-hole course.

Your tourist activities in Gironde 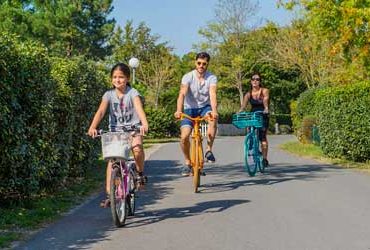 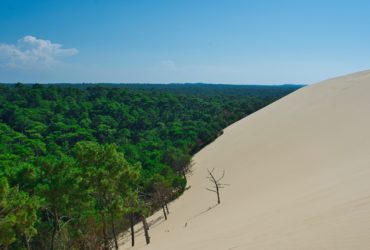 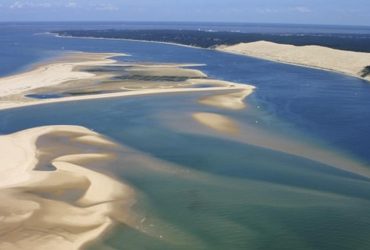 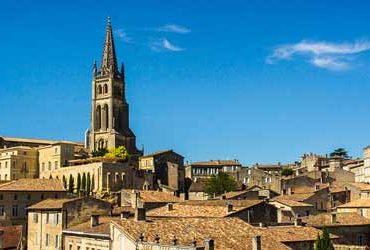 We use cookies to offer you the best experience on our site.

You can find out more about the cookies we use or disable them in settings.

To help us better understand how our website is used, we work with Google Analytics.

We use Tawk To's third-party cookies to give you the opportunity to chat directly with us via a chatbox.